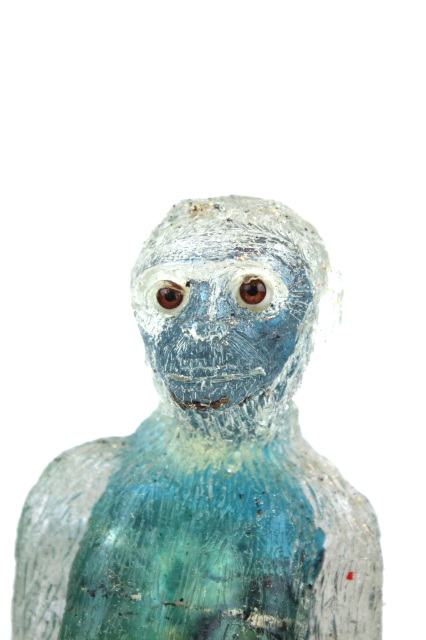 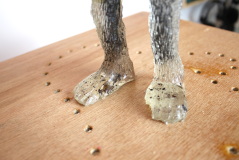 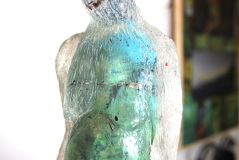 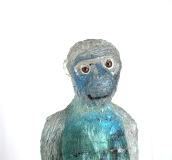 Cast resin with view from canoe, unanalysed hair sample of unknown species from the Sumatran Jungle, dirt collected from Photographs from the expedition 2013